Editor’s Note: As part of our Year In Review 2016 series, we’re re-publishing a few stories that were among our very favorite to write (and/or read) during the past year. We’ll close out on Friday with our favorite photos from 2016. Jessie’s Ranch A Reach Back In The Past To Benefit Douglas County’s Future by Joey Crandall, joey@carsonvalleytimes.com · 12 min read, Published Nov. 30, 2016 MINDEN, … END_OF_DOCUMENT_TOKEN_TO_BE_REPLACED 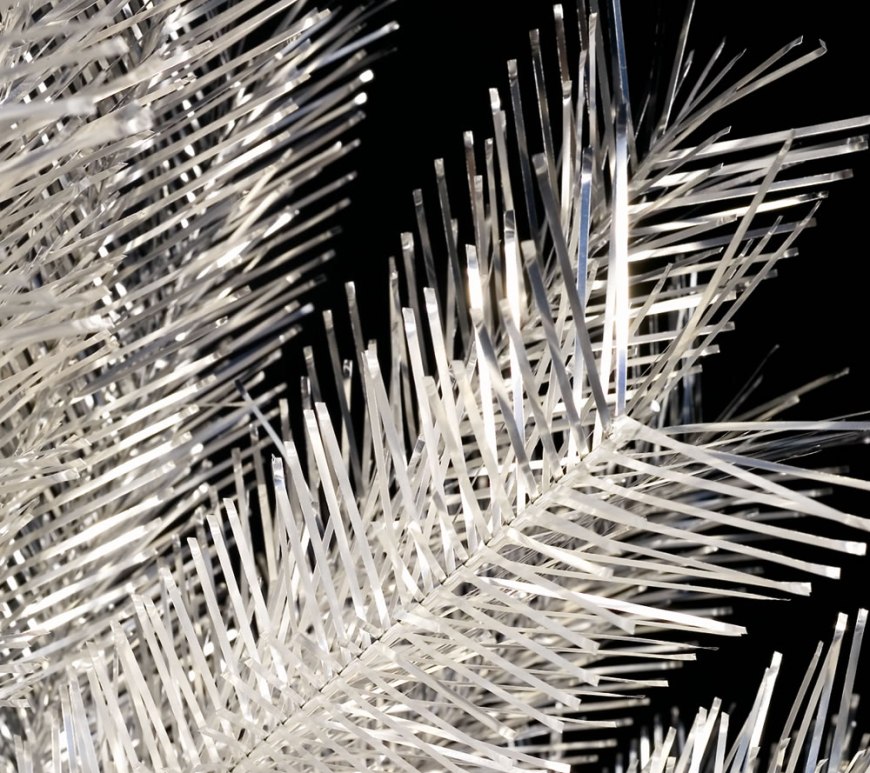 Editor’s Note: Former Carson Valley resident Ted Pannell, a Vietnam Veteran with family still in the area, wished to share a Christmas story with the community. It appears below, first published in December 2015. by Ted Pannell, Special to the Carson Valley Times · 5 min read Our dayroom had a bar, pool table, tables, chairs, a radio and cassette player. The old six-story hotel in Saigon … END_OF_DOCUMENT_TOKEN_TO_BE_REPLACED